Registered trademarks protect the names, words, and designs that identify the sources of products and services. For indie film producers, three aspects of these valuable intellectual property rights matter most.

First, the title of a single film or other entertainment property does not usually qualify to be protected under trademark or copyright law. Despite a filmmaker’s hard work to create a brilliant title, it is usually considered only a one-time description of the film, not as an identifier of the source of the film. Trademarks protect the sources of goods and services. But there are important exceptions, which is one reason to work with experienced trademark legal counsel to protect as much film and television intellectual property as possible.

Exceptions include titles that have acquired their own distinctiveness. Trademark law recognizes this “secondary meaning” as a reason to protect famous titles such as “Star Wars”, but even titles of works less universally known can potentially be protected. Titles of films and literary works that are parts of a series may also be protected as trademarks.

Next, trademark protection for the name of a production company begins building a brand by clarifying to consumers that the company is behind the film, television, or digital media that it produces. From the major studios of Univeral, Columbia, Paramount, Disney, Warner Brothers, and Twenty-First Century Fox to “mini-majors” like Dreamworks, Lionsgate, and A24, to the smallest indie producer’s new LLC, protected brands are assets that can (and hopefully will) grow. Trademark licensing of such brands and their protectable works can expand their audiences and provide additional revenue streams.

Finally, trademark protection for other brands can affect your ability to depict their names, logos, and brand identity onscreen.

DeepFocus handles all aspects of trademark protection and leverage, including global trademark searching, successfully registering marks in the US Patent and Trademark Office (“USPTO”), trademark monitoring, license agreements, and trademark infringement. The practice also counsels indie film producers on avoiding liability for tarnishing or blurring other trademarks or misleading audiences when depicting branded material in film and television projects. 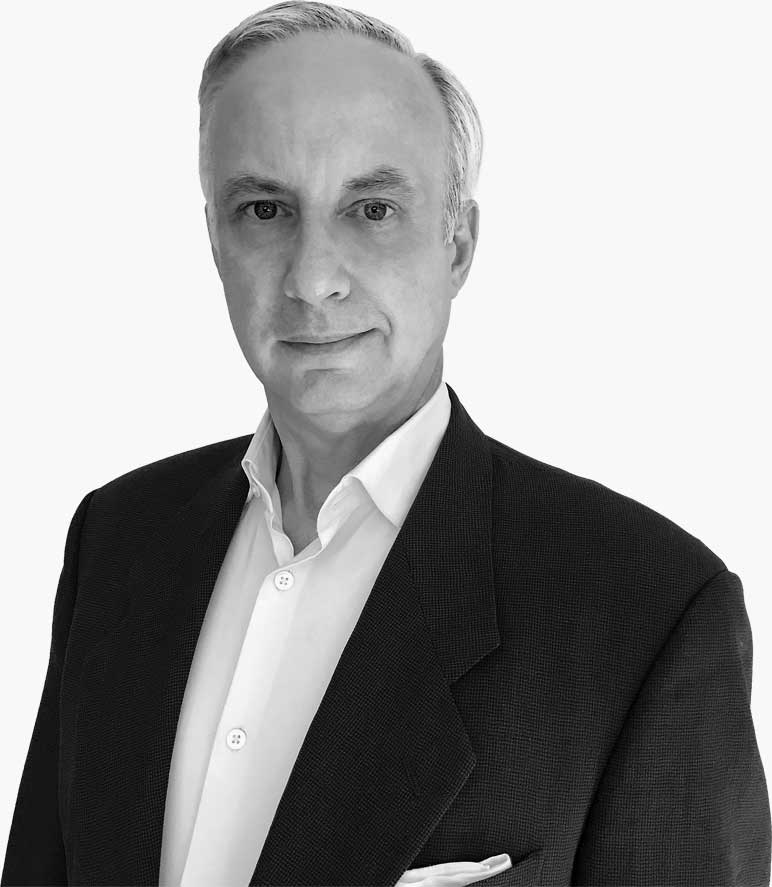